Udechukwu David Chisom,commonly known by his stage name,Dovelyn,is one of Nigeria’s fastest-growing entertainers. He is a talented Singer, Songwriter, Performer and Instrumentalist. Who has proved himself through his Lyrics and soothing Vocals.

Dovelyn was born on 29th September 2000 in Abia State,Nigeria, as Udechukwu David Chisom. He is the son of Udechukwu and Esther Ndukwe,who are both business personalities.

The Singer is the third-born child among four kids.

The Singer has schooled in different  institutions, joined First Baptist Primary School in Lagos,Nigeria ,for his primary education and obtained his first school leaving certificate.

Later on he proceeded to Royal Star Comprehensive college in Lagos,where he obtained his West African Senior School Certificate. The Singer is currently working towards his university level.

Chisom released his first single JÓ in 2020,followed by other heart melting songs and features.

He released his first official EP “Life And Love” under Vindoxentertainment, after being introduced to the Label’s CEO. And is set to hold a solid ground in the music industry. 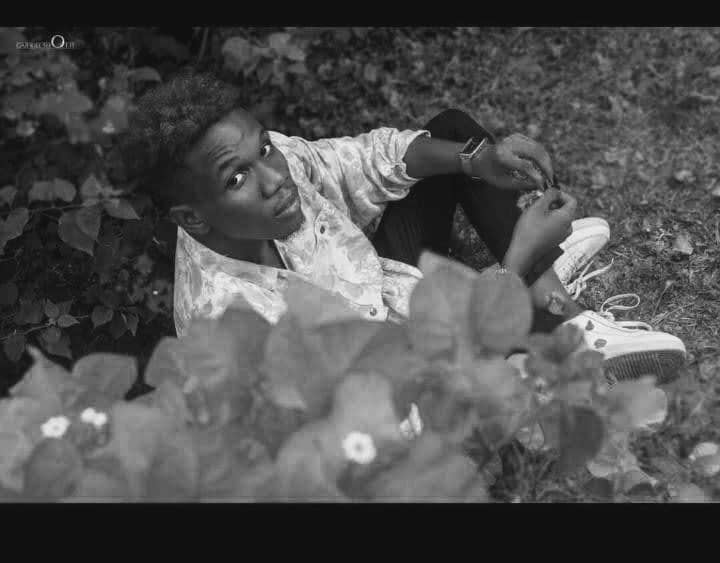 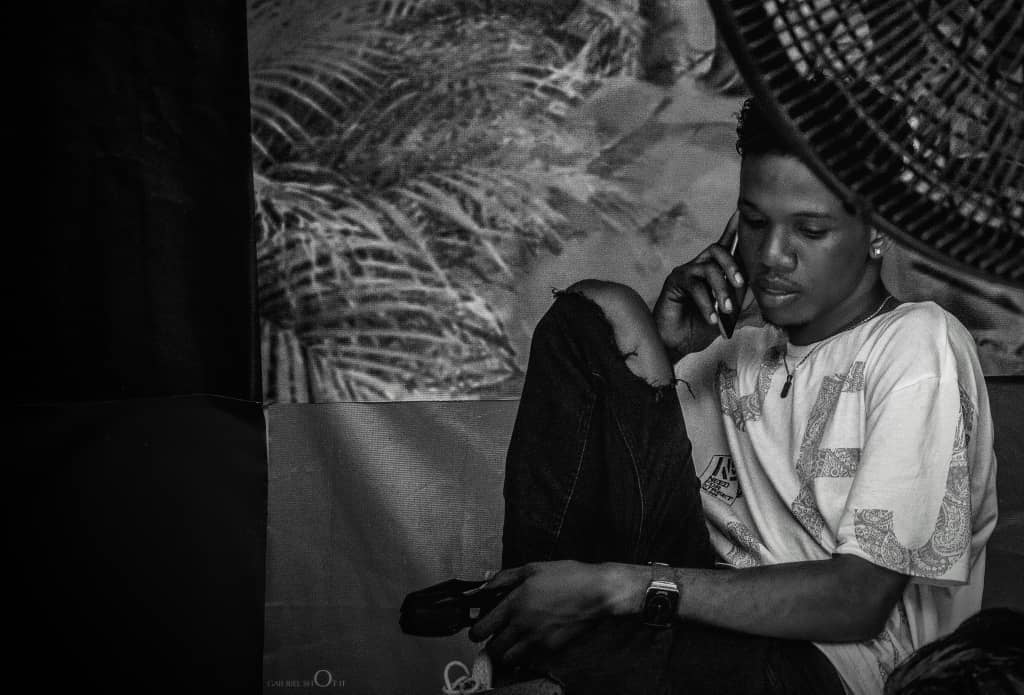 Share this post
About DJ Diamond 729 Articles
My name is okechukwu God'swill Nwokolo Popularly known and addressed as DJ DIAMOND ( De Charming finger) I was born and brought up in Anambra state Okpuno otolo nnewi to be precise I attended my primary school at kemesther international School Lagos State Nigeria Am a lover of music and dance You can contact us for your events Book us online now at okeynwokolo368@gmail.com Or Whatsapp us on 09084952178